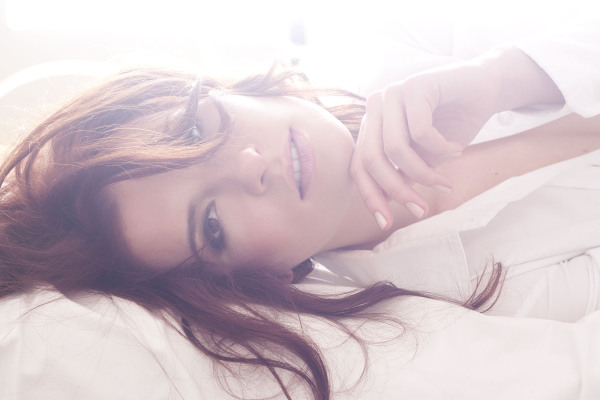 Purest is a double treatment of the fabric and the comfort layer.
A combination of moisture regulating and anti-microbe treatment, thus creating a protective and hygienic sleeping environment, which is fresh and comfortable for everybody.

The Purest technology protects the fibres of the mattress ticking and the comfort layers against micro organisms such as bacteria, fungi, mildew and mites. 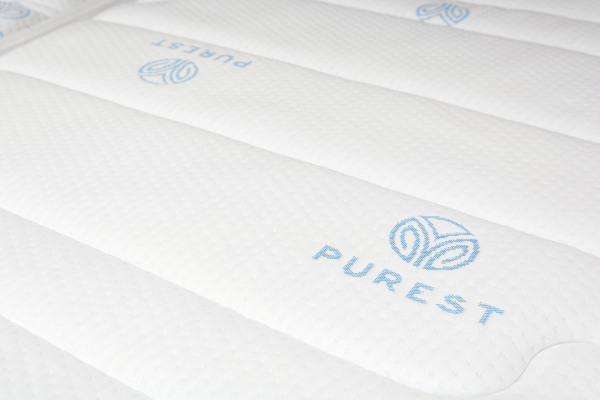 The Purest technology protects the fibres of the mattress ticking and the comfort layers against micro organisms such as bacteria, fungi, mildew and mites. It is a revolutionary technology ; it surrounds the fibres of the ticking and the comfort layers with a Purest nano coating. Microbes around the fibres are attracted like a magnet by this nano coating. Upon contact, the cell membrane of the microbe gets damaged and the microbe is killed.

Purest stops the growth of bacteria and fungi and also the mites by disrupting their food chain. The presence of bacteria and fungi is the main reason for bad odours in textiles. It has been scientifically established that 25% of all allergies and 50% of all asthmatic conditions are caused by the allergens of the dust mite.

This is why Purest is perfect for people suffering from allergies, asthma and other breathing conditions. 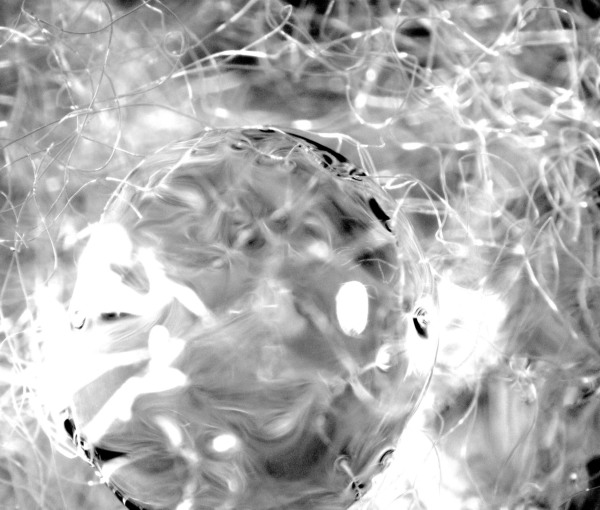 The mattress ticking is specially treated with the PASSERELLE treatment. This durable polymer coating is fixed to the textile fibres. The coating ensures a quicker moisture absorption and distribution over a wider surface of the mattress fabric.

The top layer of the comfort layer is in CLIMAWATT polyester fibres. The fibres have a specially developed shape which also improves the absorption and distribution of moisture. The vaporization is more efficient and moisture dries up to 25% quicker.

The result : a permanent ideal micro climate during your sleep without warm temperatures.

Purest is developed from durable and environmentally friendly technologies consisting of an ultra fine coating that permanently protects the surface of the fibre of the tick and the comfort layer. Our sleeping specialists are always ready to help you.